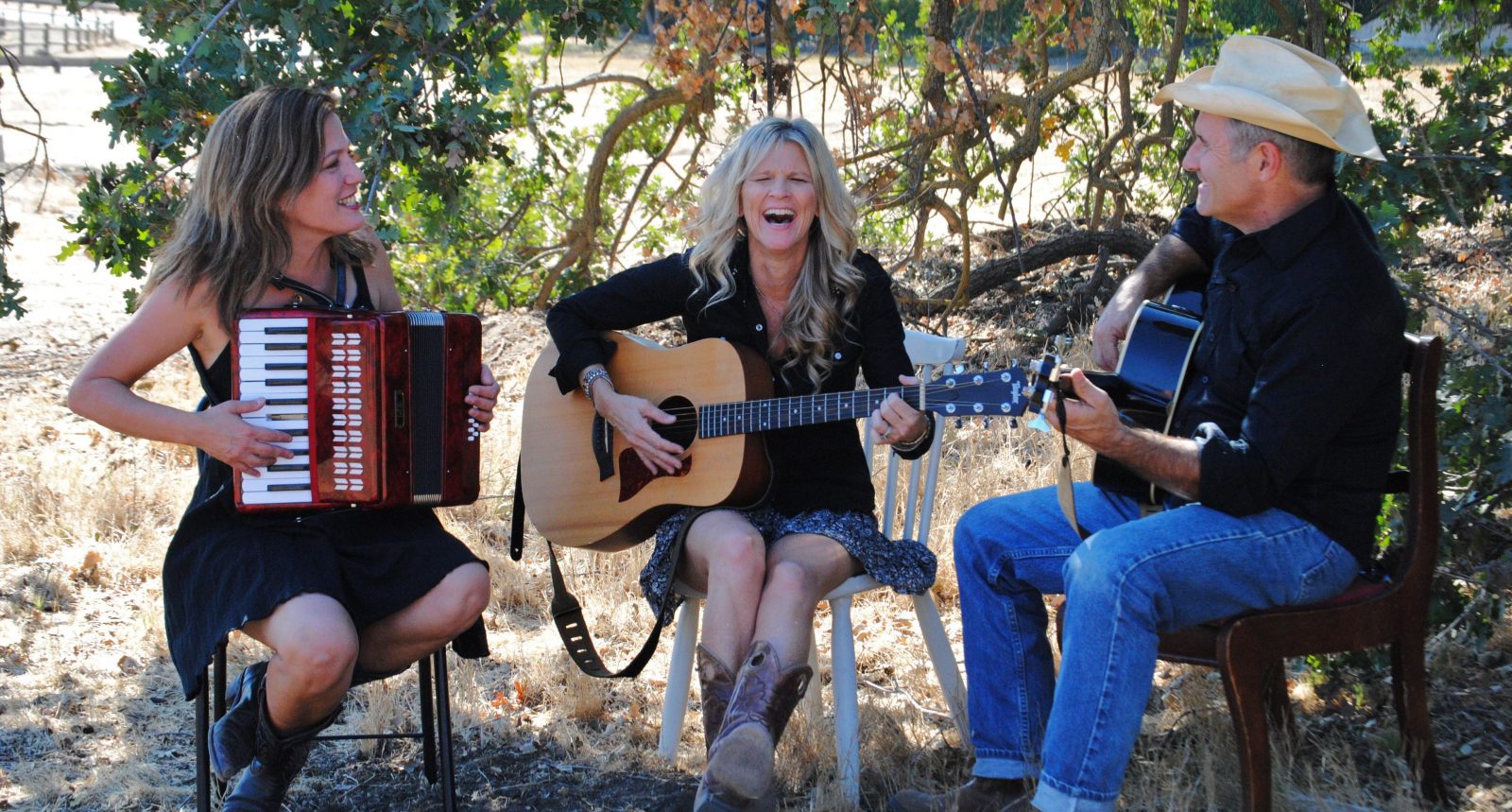 The Sweet Potatoes originated from Southen California. The band looked to produce unique and spectacular tunes. Theirs was a musical blend of folk, country, and homespun Americana. They featured the use of accordion, acoustic guitars, harmonica, and ukulele in the production of their music. The band was comprised of a trio that brought smiles to and soothed the mind with impressive skills. Their music simply stood out and had its own charming aura.

As mentioned earlier, the Sweet Potatoes comprised of 3 members, namely: Rick Hall, Laura Hall, and Kelly Macleod. Laura and Kelly were the pioneers of the group. Kelly was great at songwriting, guitar, and vocals while Laura was a songwriter, vocalist but could also play the guitar, ukulele, and accordion. These women initially came together was songwriters who enjoyed singing together and creating great tunes. Rick Hall was a vocalist who handled bass and harmonica. He joined the band a year after its inception.

All three members of the band have been in the entertainment industry for years now. Let’s take a brief look at their history in the next few posts.